Literature as a Way of Living, Part Two This article is a continuation of Literature as a Way of Living, Part One

But what do we do with literature? As mentioned in the previous article, I think Lewis Carroll and William Blake, among others, provide some answers. But so does the influential French philosopher Pierre Hadot.

Hadot spent his career locating not only philosophy but also literature in the ancient philosophical tradition of askesis or “the practice of spiritual exercises.”  Hadot defines “spiritual exercises” as forms of thinking, reading, meditation, or dialogue that “have as their goal the transformation of our vision of the world, and the metamorphosis of our being.” (Hadot 1995, 127) While he spent most of his life trying to restore philosophy to its ancient roots in such spiritual practice, he also unequivocally states that “art, poetry, literature, painting, or even music can be a spiritual exercise.” (Hadot, Davidson, and Carlie 2011, 140) In addition to his two lengthy chapters on present-moment awareness in Goethe’s Faust 2 and the “view from above” in Goethe and Baudelaire, he points to rich sources of spiritual exercise in the literature of the British Romantic poets, of Proust, Rilke, von Hofmannsthal, Sartre, Camus, Tolstoy, and Dostoevsky.

At the same time, however, he repeatedly insists that we must “take stock of the limits of literature.” As he writes, “If it [literature] can at times even be a spiritual exercise, like philosophical discourse, most of the time, it can only express experience, which means that it is not experience itself, it is not philosophical life, it is not existential decision.” (Ibid, 142) Indeed, he bluntly concludes, “I would say that art [. . .] can never be life itself, decision, existential choice.” (Ibid, 142) In other words, Hadot takes pains to remind us that the art of living is ultimately more important than the art of reading, writing, or discoursing. In doing so he is, I think, attempting to spare us from engaging in what Seneca, in his Letters to Lucilius, described as “literary studies that do not heal what is amiss.”

If our literary studies are in fact to “heal what is amiss”—or as Hadot grandly puts it, transform our “vision of the world” and cause a “metamorphosis of our being”—we must, Hadot insists, concentrate on applying, implementing, and practicing the themes we derive from the literature we love. It is not enough to simply read Goethe’s Faust 2 or notice that it encourages the art of concentrating on the present instant, or even eloquently articulate this theme in an essay of 2,500 words or less. No, we must joyfully break the fourth wall and actually practice these themes in our daily lives, just as we might practice meditation, or practice our scales on the piano, or practice shooting free throws. 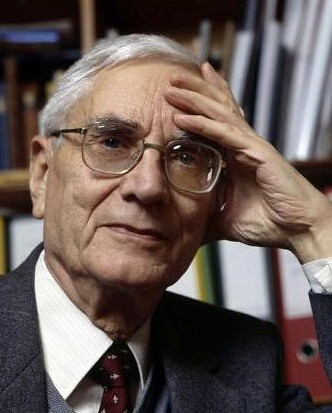 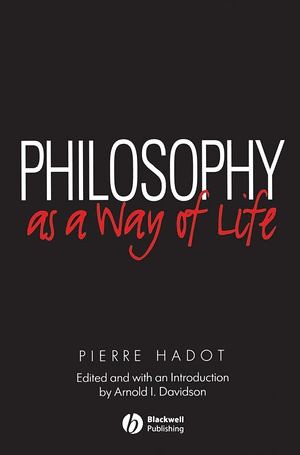 Literature as an Aesthetic Exercise

If all of this is starting to sound a bit too much like literal exercise, it may be heartening to discover that one of the characteristics that distinguishes literature as a way of life from philosophy as a way of life is the relative ease and intuitiveness of practicing it. In his book Poetry as a Way of Life, the title of which clearly acknowledges the influence of Hadot, Gabriel Trop argues that literature is not so much a “spiritual exercise” as it is an “aesthetic exercise.” Aesthetic exercise resembles spiritual exercise inasmuch as it refers to “a way of being, a way of coping within, reacting to, and acting upon the world, a way of expressing a ‘view’ on the world through action.” (Trop 2015, 4)  Just as Hadot constantly reminds us that the primary intention of ancient philosophy is not to inform but to transform, a reading of a literary text is, in Trop’s view, a “tentative and provisional response to the question:  What sort of self does this text call into being, what practices of life does it invoke?” (Ibid, 11) Indeed, for Trop, the most fundamental questions that ought to animate responses to literary texts are all related to the “practices” it evokes:

“What would it mean to make a work of art the focal point of one’s practices of life, what forms of perception would such a movement provoke, what patterns of thought and behavior would it imply, what sort of deviation from one’s own tendencies would it entail, and what sort of value [. . .] would such an exercise hold for the person who undertakes it?” (Ibid, 3-4)

And yet, there are at least two important differences between “spiritual” and “aesthetic” exercise. First, unlike spiritual exercises, aesthetic exercises exert their influence not by virtue of analytical reasoning but, in Trop’s words, “almost magnetically” in the sense that the words of a literary text “permeate our most intensive and personal spaces, they curl about the mind, drawing thought into their magnetic sphere of influence.” (Ibid, 3)  This signature strength of literature—the way its images, rhythms, and sensibilities spontaneously wrap their tendrils around the neural networks in our brain, heart, and guts—makes the aesthetic exercises it evokes more sensual and effortless, more intuitive and affective than the cognitive, rational, and didactic spiritual exercises of philosophy. Indeed, Trop makes it clear that literature’s aesthetic exercises are “qualitatively different” from philosophy’s spiritual exercises insofar as aesthetic exercises “shape the human precisely by liberating it from any attempt to ‘mold’ the mind as if it were the raw material given to poetic language for the purpose of cohering with a philosophical doctrine” (Ibid, 336). In other words, while the spiritual exercises of philosophy seek to fill a person with information or content, like precepts or correct moral beliefs, aesthetic exercises spontaneously modify one’s very structures of perception and cognition.

Yet another distinct advantage of aesthetic exercises is that unlike philosophical exercises, they are not prescriptive. After all, the cognitive modifications that occur via aesthetic effects can only ever be a product of one’s own interpretive choices and decisions. Thus the aesthetic experience one chooses to exercise, if indeed one chooses to exercise it at all, can never be anything more or less than the implementation of one’s own interpretive creation. As a result, unlike philosophical exercise, aesthetic exercise does not, as Trop writes, “dictate how it ought to be taken up into the practices of those who receive it. It does not make an explicit claim to ground or develop patterns that would ultimately prescribe the way a life ought to be led or the way the mind ought to be trained.” (Ibid, 3-4) 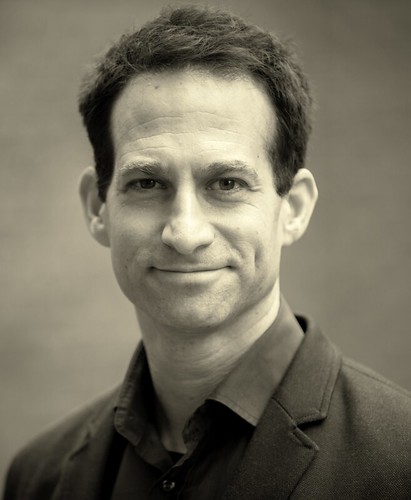 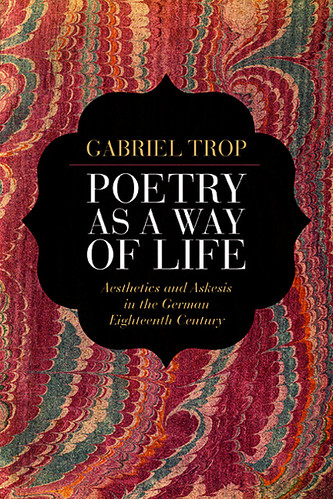 Turn any book on its side and, for all its beauty and insight, the lines resemble the bars of a prison cell, which must, at the very least, be bent if one is to break out of the pages of the book back into life itself. But if we break free of these bars before we have integrated the themes and effects they have to impart, the life we will return to will not be a life-more-abundant, which is one of the main benefits of spending time behind such bars in the first place. Approached in the particular way we have been exploring—with the explicit intention not just to be delighted and informed, but enlightened and transformed—the vast domain of literature may appear to fresh eyes as a rich and relatively untapped source of spiritual and aesthetic exercises. Looked at not from the side but head-on, the lines of a text resemble the rungs of a ladder. What might happen if we climbed up these rungs, over the top of the page or the screen, into our daily lives? What might happen if we spent some time not just behind the bars of traditional Buddhist texts like “Fishing for the Moon” or the haikus of Issa, but climbing the zany ladders of kids’ stories like Dr. Seuss’s The Cat in the Hat Comes Back or the goofy ladders of Will Ferrell comedies like Talladega Nights? Might we return from such excursions into our daily lives with aesthetic practices that, if we actually practiced them, could have a transformative impact on our everyday lives?

The articles in this column will be a series of invitations for you to answer this question for yourself, if you so wish. Each one will be devoted to excavating the aesthetic exercises embedded in a different piece of literature: from classical short stories like H.G. Wells’ “The Country of the Blind” and Edgar Allen Poe’s “A Descent Into the Maelstrom” to contemporary films like Good Will Hunting and Batman Begins; from the poetry of Rilke and Derek Walcott to contemporary novels like Judith Guest’s Ordinary People; from jokes like “Zumback the Tailor” and “Can It Get Any Worse?” to the Ryōan-ji rock garden and the paintings of René Magritte; from Shakespeare and Milton to popular kids’ songs like “Turn the World Around” and “Michael Finnegan.”

Trop, Gabriel.  2015. Poetry as a Way of Life:  Aesthetics and Askesis in the German Eighteenth Century. Evanston: Northwestern University Press.

Literature as a Way of Living, Part One
Going to “the Place that Nobody Wants to Go:” Pema Chödrön and Moana
The Growing Library of Loving Kindness