About The Bodhisattva’s Embrace

Hozan Alan Senauke is a Soto Zen Buddhist priest and abbot of Berkeley Zen Center in California. He is a disciple of Sojun Weitsman Roshi in the lineage of Shunryu Suzuki. Hozan founded the Clear View Project in 2007, developing Buddhist-based resources for social change in Asia and the US, with a focus on Myanmar and on ex-“untouchable” Buddhists in India. A lifelong activist and former director of the Buddhist Peace Fellowship, Hozan sits on the Advisory Committee of the International Network of Engaged Buddhists, and on the core faculty of the Upaya Zen Center’s chaplaincy training program.

Hozan is the author of The Bodhisattva’s Embrace: Dispatches from Engaged Buddhism’s Front Lines, Heirs to Ambedkar: The Rebirth of Engaged Buddhism in India, and numerous articles and book chapters. His most recent recording project is Everything is Broken: Songs about Things as They Are.

Showing results for The Bodhisattva’s Embrace 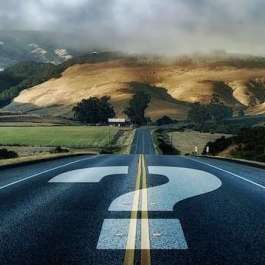 The Price of Freedom
The wisdom of embracing uncertainty
Read More 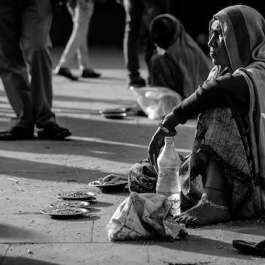 No Poverty: The Sustainable Development Goals and Buddhism
Interdependence and the path toward social equality
Read More 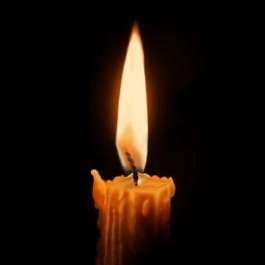 Is This Buddhism? The Oneness of Spiritual Liberation and Social Justice
Manifesting the morality at the heart of the Buddhadharma
Read More Myanmar: A Month into the Coup
Peaceful protests and civil disobedience in the face of violent oppression
Read More The Other Shoe Drops: Reflections on Myanmar’s Latest Coup
The struggle for peace and equality and the path to liberation
Read More 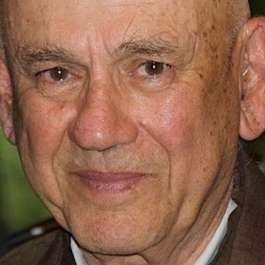 Last Week in Samsara
Where do we go from here? Our choice between chaos and community
Read More 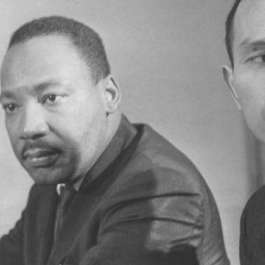 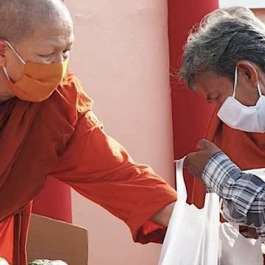 From Hearts to Hearts: An Interview with Ven. Dhammananda Bhikkhuni
Engaged Buddhism and the future of female monasticism in Thailand
Read More
Back to Top