Standing in Solidarity with One Earth Sangha: Free Event to Galvanize and Sustain Collective Response 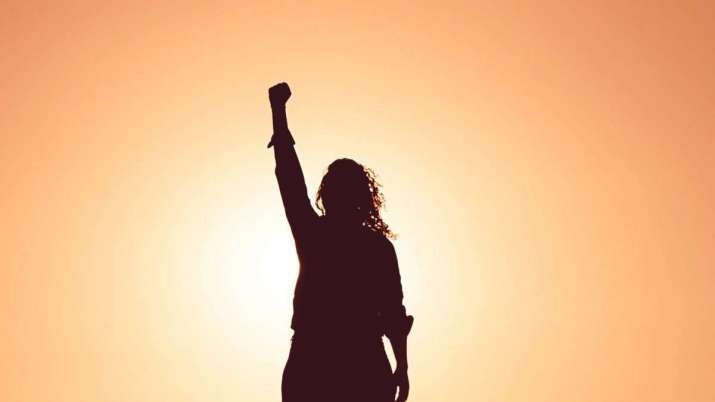 Image courtesy of One Earth Sangha

After sitting in our meditation practice, we stand. It’s time to stand.

In honor of Indigenous Peoples’ Day on 11 October and support of the protests at the White House in Washington, DC, 11–15 October, we invite you to this online exploration of what it means to stand in solidarity with life. We will open the space with sacred ritual, hear from leading Dharma teachers, connect with one another, and share opportunities for further engagement.

We have the opportunity to stand with these protests, either in DC or at the local level in solidarity with Indigenous peoples, black and brown communities, trees, and other ecological relatives and young beings everywhere. We can be a part of a decisive transition to life-nourishing versus life-exploiting economy at every level.

This is an online event hosted by One Earth Sangha

Kaira Jewel Lingo began practicing mindfulness in 1997 and teaches Buddhist meditation, secular mindfulness, and compassion internationally. After living as an ordained nun for 15 years in Thich Nhat Hanh’s monastic community, Kaira Jewel teaches in the Zen lineage and the Vipassana tradition, at the intersection of racial, climate and social justice with a focus on activists, Black/Indigenous/People of Color, artists, educators, families, and youth. Now based in New York, she offers spiritual mentoring to individuals and groups. She is author of the forthcoming We Were Made for These Times: Skilfully Moving through Change, Loss and Disruption (Parallax 2021).

Thanissara trained as a monastic in the Ajahn Chah Forest Tradition for 12 years. She has led retreats since 1988, and co-founded Dharmagiri in South Africa and Sacred Mountain Sangha based in California. She has an MA in Mindfulness-based Psychotherapy from the UK, and is author of several books, including Time to Stand Up: An Engaged Buddhist Manifesto for Our Earth — The Buddha’s Life and Message through Feminine Eyes.

Roshi Joan Halifax, PhD, is a Buddhist teacher, Zen priest, anthropologist, and pioneer in the field of end-of-life care. She is founder, abbot, and head teacher of Upaya Institute and Zen Center in Santa Fe, New Mexico. She received her PhD in medical anthropology in 1973 and has lectured on the subject of death and dying at many academic institutions and medical centers around the world. She received a National Science Foundation Fellowship in Visual Anthropology, was an Honorary Research Fellow in Medical Ethnobotany at Harvard University, and was a Distinguished Visiting Scholar at the Library of Congress.

Standing in Solidarity: A Free Event to Galvanize and Sustain Collective Response (One Earth Sangha)