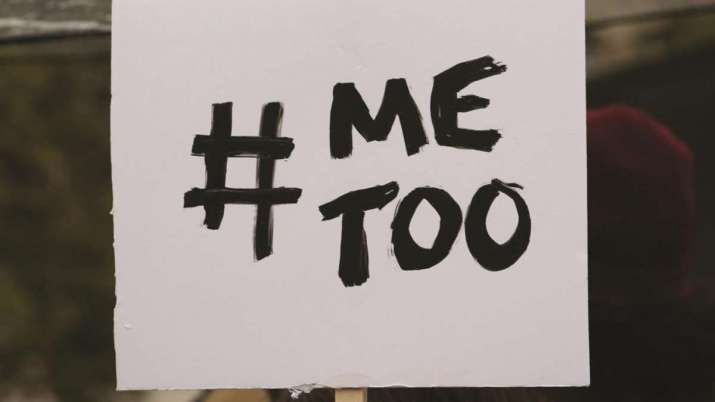 It is recorded—though the interpretation is disputed—that the Buddha was initially reluctant to admit women into his early monastic order because their entry would shorten his dispensation (sasana) by 500 years. It is no small irony that it is scandals of prominent and numerous men allegedly sexually abusing and harassing women that threaten the sasana today. From China to the US, we have seen authoritative and respected Buddhist teachers and authority figures accused of abuse and of coercing women into sexual acts. Often this has included multiple high-profile allegations. If the accusations are true, the accused were acting on inner cravings or urges (specifically lust but also the urge to indulge in power) masked in apparent spiritual, clerical, or otherwise benevolent or legitimate authority. Such unethical, and in some cases illegal, behavior does nothing to dignify the representatives of the sasana and violates the principle of no-harm—the basic ethic of Buddhist living.

Let us examine each charge separately. The legitimacy of the Buddhist dispensation and the harm endured by women are interlinked and cannot be separated. Real lives have been affected. The lives of sincere female devotees, both monastic and lay, have been scarred and their spiritual futures thrown off course through no fault of their own. They sought out Buddhist wisdom and instead found predatory behavior. Their experiences may well turn them (and potentially others) away from the Buddadharma, therefore impoverishing the sangha. This is surely disservice enough to the sasana and should make any institutional leader not only take sexual abuse allegations seriously, but also to ensure the safety of their own institutions’ environments to ensure abuse does not happen.

Institutions should not pretend that it is hard to know whether women feel hurt or abused, especially when they speak out. They should also have proactive mechanisms to prevent individuals of prominence from committing such acts in the first place, difficult though that may be. Too often, however, such complaints are brushed under the rug and women are silenced or urged not to bring protected individuals into disrepute. When genuine harm has been done to women, it is important to highlight how a basic tenet of Buddhist thinking, not to harm living beings, has been violated, which should be enough to strip away any spiritual authority from a Buddhist leader or teacher.

Some might feel taken aback by this proposal, yet it should be noted that spiritual authority is not an inherent quality. No one, not even the most authoritative or powerful teachers, should assume that they possess it at a fundamental level. Teachers earn authority through immersion in the Dharma, training in religious wisdom, and recognition by their preceptors and sangha. Assuming it to be an inherent quality is tantamount to accepting notions of selfhood, a Buddhist heresy. There is no self, much less some ontological “essence” of spiritual authority.

Spiritual authority is therefore causally related to how aligned a teacher’s conduct is with the wisdom and ethics of the Dharma. Too often, it has been the other way round: that is, too many people have glimpsed the aura of authority around a given teacher and assumed that such power surely means that they can do no wrong. Buddhist leaders and teachers are human, and those leaders who dare not claim enlightenment (the 99.9 per cent) must have the humility to acknowledge that their authority does not grant them Dharma insight: the reverse is true, and should they violate the principles of wisdom and compassion, their authority should be stripped from them.

It has been argued by some leaders, particularly of schools that require a guru-disciple dynamic in the tantric model, that significant nuance is needed in the reporting of these cases. Proponents of this argument, such as Dzongsar Khyentse Rinpoche, distinguish between the primary role of the accused as a guru, and their secondary role as the leader of a community (often taking the legal form of a church organization or non-profit). Our perception of the guru as impure is simply our own delusions fighting against the guru’s ego-dismantling project. However, at the institutional level, the guru must let the student know, with full transparency, what a tantric relationship entails. When such relationships ends acrimoniously, investigators need to examine the allegations behind the rupture.

As Dzongsar Khyentse Rinpoche notes, if the accuser is committing slander or did not reach a genuine understanding with the teacher about the path being practiced and has a wrong view, then it is the accuser that is in the wrong. However, what if the teacher did not explain clearly the understanding that needs to be reached between the guru and the student? Furthermore, is it not at least the partial responsibility of the teacher to ensure that the student never falls into the wrong view? Finally, if the teacher did not lay the right foundations, and “takes advantage of a student physically, emotionally, or financially, and if the teacher gives the highest yoga tantric teachings to those who have not established a proper foundation,” then the teacher will fall into Vajra Hell and suffer eons of torment—not to mention be ostracized from the Buddhist community and be investigated by secular law.*

We might also add that this sort of despicable conduct—and institutional scrambling to protect the perpetuators—happens not only in religious settings, but in academic and corporate ones as well. Indeed, the reality is that there are many dispiriting and incensing cases of harassment and abuse still unreported, untold, and unexposed. And when such cases come to light, commentators should not forget that the lived experiences of the women involved are as important as the argument between accuser and accused. This is where religious institutions should look at whether they have adequate infrastructure to assist victims of abuse, such as in-house counselors accountable to someone other than a religious teacher, such as a board of directors, another governance body, or an independent external investigator.

Preventing abuse, harassment, and hostile behavior against women is absolutely in alignment with the Dharma and prolongs the presence of the sasana in this world. We must dignify the experiences and stories of the women who feel hurt and betrayed by those to whom they have entrusted such an intimate thing as their spiritual wellbeing. When women are let down, half of the fourfold sangha is let down and the dispensation is weakened. Neither is tolerable.

Healing a Heart and a Community: Andrea Winn and Project Sunshine
An Olive Branch: Reaching Out to Those Affected by Abuse in Buddhist Sanghas