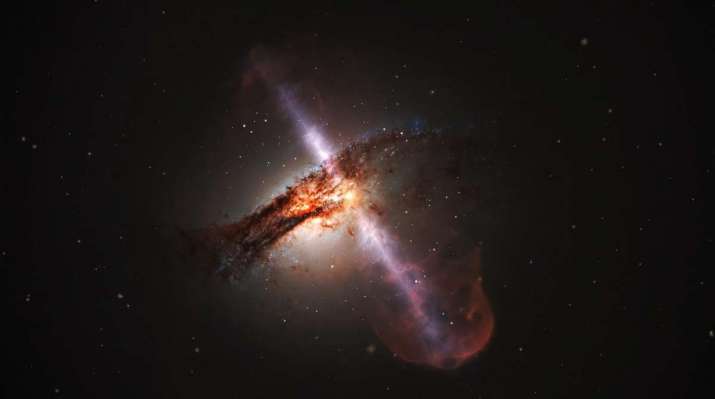 To the novice reader, it can seem that Amitabha Buddha’s 48 vows in the Infinite Life Sutra are a series of elevated aspirations randomly strung together. But if we follow Master Shandao’s reading of Amitabha’s 48 vows, we will discover that Dharmakara Bodhisattva, the former body of Amitabha Buddha, presented his 48 vows as a unified set. We will also find that the 48 vows are coherent and all are related to Amitabha’s 18th Vow, the Fundamental Vow—also known as the Vow of Rebirth by Amitabha-Recitation.

Let us take a look at Amitabha’s 1st Vow, known as the Vow of No Wretched Realms in the Land. It states:

If, when I attain Buddhahood, there should be in my land a hell, a realm of hungry spirits or a realm of animals, may I not attain perfect Enlightenment.”

This seems to be a simple and straightforward aspiration, almost commonplace among bodhisattvas. Indeed, most buddhas make this vow in their casual ground, like Akshobhya Buddha’s Fifith Vow.

However, we will be deeply moved if we know why Amitabha Buddha gives this vow first place in his master plan of deliverance. Dharmakara makes his priority the deliverance of sentient beings who suffer most and have the least capacity to leave the world of suffering because of their heavy karmic obstructions. Sentient beings may not know or care about the suffering of beings in these realms, but the buddhas do.

Without being asked, Dharmakara proactively made vows to save ordinary beings from reincarnation within the Six Realms as they are likely to fall into the Three Wretched Realms—the animal, hungry ghost, and hell realms—after death. Due to their ignorance, they are inexorably dragged there by their past karma under the Law of Causal Conditioning.

This vow draws the attention of ordinary beings caught in the cycle of birth and death within the Six Realms. It arouses their concern, triggers their intrinsic fear of suffering, and piques their interest to learn more about Amitabha’s Land of Bliss. As Dharmakara Bodhisattva, Amitabha Buddha wished to pacify their minds, and created an ultimate solution for them and all suffering beings.

Dharmakara’s aspirations to make his vows, to practice Buddhism over countless kalpas, and to attain the enlightenment of a buddha is expressed in his 48 vows. They are a single package of deliverance for us ordinary beings reincarnating within the Six Realms in the Land of Saha.

When considering the 48 vows, we should take a practical rather than an itellectual approach. Through his vows, Amitabha Buddha is sincerely and earnestly telling us why he makes such vows for us, how he builds the Pure Land, and what benefits he wishes to bestow on us through his Name—particularly the benefit of assured rebirth in his reward land, the Land of Bliss.

It is important to note that all 48 vows start with: “If, when I attain Buddhahood,” and end with “may I not attain perfect Enlightenment.” This means that Dharmakara is not making wishes, but vows. Each is a solemn promise and a binding agreement. If he fails to fulfill any of his vows, he must bear the consequence, which is not attaining perfect Enlightenment.

Of course, for a genuine bodhisattva, attaining perfect Enlightenment is their one and only goal. To frame vows in such a way is a risky proposition for any bodhisattva, as the opportunity cost is extremely high.

Drawing attention to those who reincarnate within the Six Realms

If we interpret Amitabha’s First Vow as just describing one of the benefits of the Pure Land, or we take it as a vow common to all buddhas who wish to eliminate our heavy karmic obstructions and prevent us from falling into the wretched realms, we do not understand the deep and profound meaning of this vow made by Dharmakara Bodhisattva.

The First Vow draws the attention of those who, like us, live in the defiled lands and are afraid of falling into wretched realms of suffering after death. The fear of losing our life (or the body of our present incarnation) is hidden deep in the minds of all ordinary beings, because it may happen at any time in the space of a breath.

Since this is the deep and profound concern of all iniquitous ordinary beings in the Six Realms, Dharmakara makes it his top priority to deliver sentient beings who suffer most and have the least capacity to leave the world of suffering because of their heavy karmic obstructions.

Thus, in another version of the Infinite Life Sutra, Dharmakara announces at the beginning of his 48 vows:

All beings in the various reincarnated realms come to be reborn in my land and receive the fullness of joy. My compassionate heart exerts itself to rescue all sentient beings and deliver them from Avici Hell.

Although the Three Wretched Realms are highlighted in the First Vow, all six realms of reincarnation, including the asura world, human world, and deva world, are absent in the Land of Bliss. However, aiming to deliver human beings in the defiled lands, Dharmakara speaks from the standpoint of humans so that they can easily understand, believe, and accept his vows.

Why is the 18th Vow fundamental?

Shakyamuni Buddha and the patriarchs identify the 18th Vow as the Fundamental Vow and the other 47 as “vows of admiration.” This is because once we attain assured rebirth through Amitabha-recitation, as stated in the 18th Vow, we will naturally attain all the benefits promised by Amitabha Buddha in the other 47 vows.

Conversely, if we are not assured of rebirth in the Land of Bliss, all benefits promised by Amitabha Buddha in the other 47 vows are, for us, meaningless—just empty talk. Therefore, the only aim of the Pure Land teaching is rebirth in the Pure Land. This is also the original intent of Dharmakara and the aim of all Pure Land practitioners.

Categorizing Amitabha's 48 Vows in the Infinite Life Sutra
What Motivated Bodhisattva Dharmakara to Make the 48 Great Vows?
The Original Intent of Shakyamuni Buddha is to Extol Amitabha’s Name

More from Teachings of Amitabha by Alan Kwan