About The Five Wisdoms

Asa Hershoff has practiced mindbody medicine and Vajrayana concurrently for 40 years. Completing the traditional three-year retreat under the auspices of Kalu Rinpoche, he was later ordained as a lay lama in Arunachal Pradesh. A pioneer in the Canadian holistic health movement, he is founder of the Canadian College of Naturopathic Medicine (1978) and author of three books published by Penguin-Random House. Asa has developed Elemental Psychology as an integration of Vajrayāna, humanistic psychology, bioenergy medicine, and a panglobal perspective on the five elements. This transformative methodology of self-healing, therapy and spiritual growth is represented in his current book projects, You: True & False and The Five Ways of Wisdom due out later this year. See also: www.the5wisdoms.com  www.5eeh.com.

The Five Wisdoms is published monthly.

Showing results for The Five Wisdoms 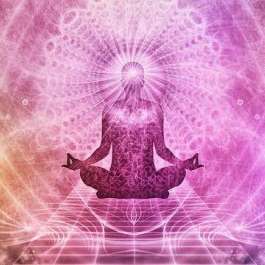 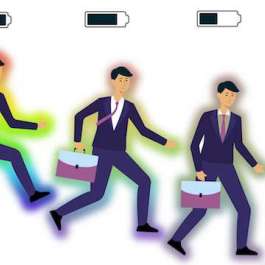 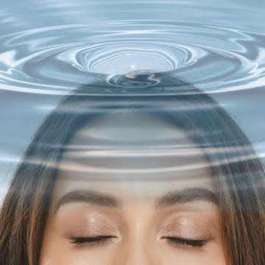 Purity, Impurity, and the Five Elements
Purification on the spiritual path
Read More 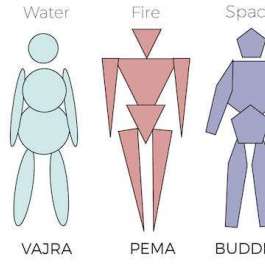 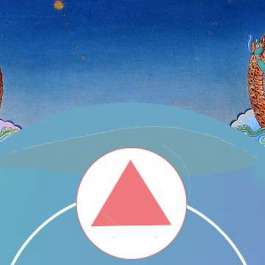 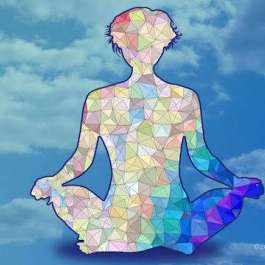 Science and the Rainbow Body, Part 10: When Three Becomes Four
The union of three as the means toward transformation
Read More 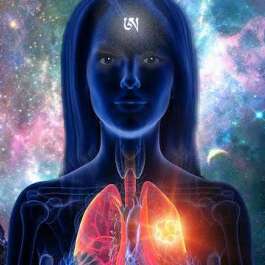