As a religious, philosophical, and ritual expression, dance has an important role in the practice of Buddhism, Taoism, Hinduism, and other Asian belief systems. Long unbroken transmissions of movement forms are reflected in religious artistic depictions, where performative iconography is mystical code as well as movement illustration. Ancient Dances looks at the aspects of dance and spirituality to enhance practice and appreciation among readers, and to raise cultural awareness in our changing world. It uses dance as a lens to explore states of consciousness and symbolic representations.

Joseph Houseal is the director of Core of Culture, an organization dedicated to safeguarding intangible world culture and assuring the continuity of ancient dance traditions where they originate. 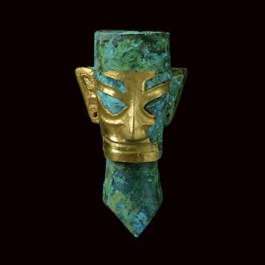 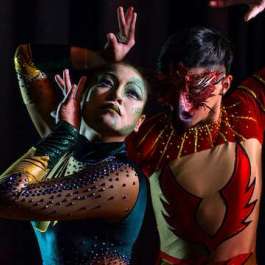 The Secret of the Golden Flower, Part Two
An ancient and experiential practice of the mind and realization
Read More 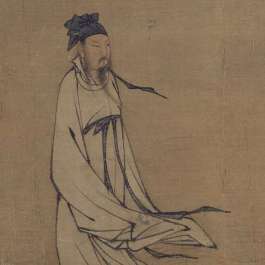 The Secret of the Golden Flower, Part One
An ancient practice for experiencing primal consciousness
Read More Buddhism and the Martial Arts: A Conversation with Scott Park Phillips
The deep integration of religion, practices of the mind, dance, and martial arts
Read More 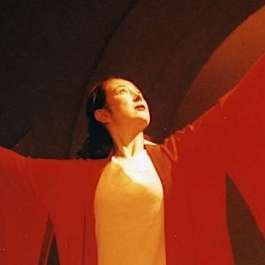 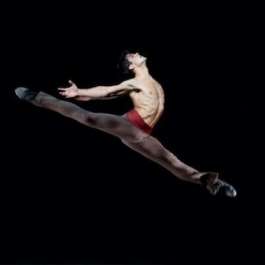 Be Inspired
The path toward artistic practice, personal growth, and transformation
Read More 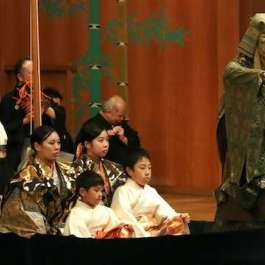