Professor David Dale Holmes taught English and World Literature and Creative Writing for the University of Maryland, Munich Campus, European Division, from 1966–92, after which he moved to Asia to lecture at Thailand’s Chulalongkorn University, and later at the World Buddhist University in Bangkok. From 1986–92, he traveled yearly between Munich, Germany, and Kandy, Sri Lanka, to study under Venerable Nyanaponika and Venerable Bhikkhu Bodhi. Here he became familiar with the body of literature disseminated by the Buddhist Publication Society, and later assisted in editing the BPS Wheel Series to make it available online for free download. 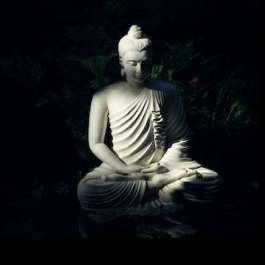 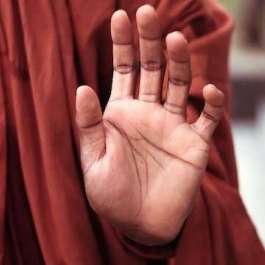 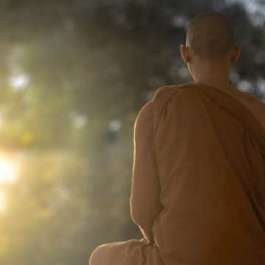 Echoes of Peace from the Hipster 50s and 60s
A prayer for peace, compassion, and wisdom
Read More 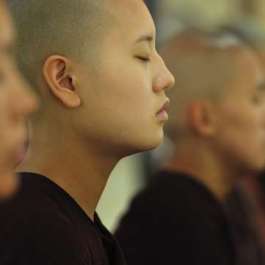 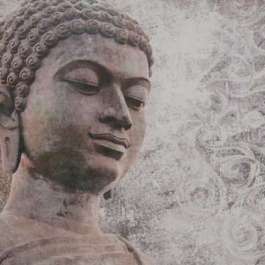 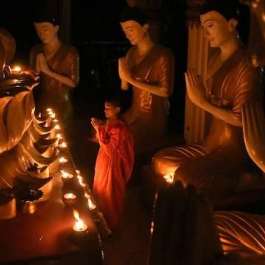 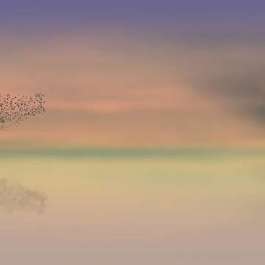